People have been using “cue the music” and “queue the music” interchangeably. They are not wrong because they both sound the same.

But actually, they both have different meanings. The problem occurs when you read or write about them because that is where you need to understand their meanings.

If you are among those people and are all confused right now, don’t worry. We are here to help you. We will explain the differences between these two by elaborating on the contexts in which these words are used.

In this guide, we will discuss both these terms in detail, and at the end, you will learn how they are different and what purpose they serve.

The primary reason why people mix them up is that they sound similar. When speaking, everyone understands that they respond according to the constant.

But when writing, they can’t be used interchangeably. They are not only spelled differently, but they also have different meanings. And it all comes down to the context in which they are used.

Why should you know the difference?

You might notice that they both sound similar, and you might not use them in your writing. So, why does knowing the difference between them matter?

Well, you might have to write them down somewhere. If you don’t know the difference between these two words, you might use the wrong word in the wrong context.

For instance, if you are writing about music, using the wrong word in the wrong context will frustrate your editor. Your friends might also mock you for this if you write it in a text message.

The problem is that most spelling or grammar checkers don’t catch this mistake either. This is because both these words are real. So, you must understand their meaning and the context in which you use them to be correct.

Definitions of “Queue” and “Cue”

These two words tend to be pretty confusing because they sound similar. However, they are entirely different from one another.

The word “queue” refers to lining up. It’s a French word but has an entirely different meaning in that context. We will consider its British version, which refers to developing or forming a line.

You might have seen this word used in various services associated with video streaming. You can add your favorite TV shows and movies to their online queues.

Now, what does that mean?

It means you are lining them up to watch at some later time. For instance, if you add something to your watch list, your watch list will keep growing.

The word “cue” refers to a signal or a stimulus that will result in a particular action. It might indicate a hint, an encouragement, or a suggestion.

You might be familiar with cue cards. These cards have text written on them, and you see those TV hosts use these cue cards so they can remember what to say.

We can explain this with an example!

For instance, your boss might tell you it’s your cue to stop using your phone and focus more on your work.

The difference in meaning

So both these words might sound similar, but they have different meanings. “Queue” means lining up, while “cue” is a suggestion for a recommendation.

They both are a homophone pair. It means that they both sound similar or are pronounced in the same way, but they hold different meanings. Now, you know the basic meaning of these two words. 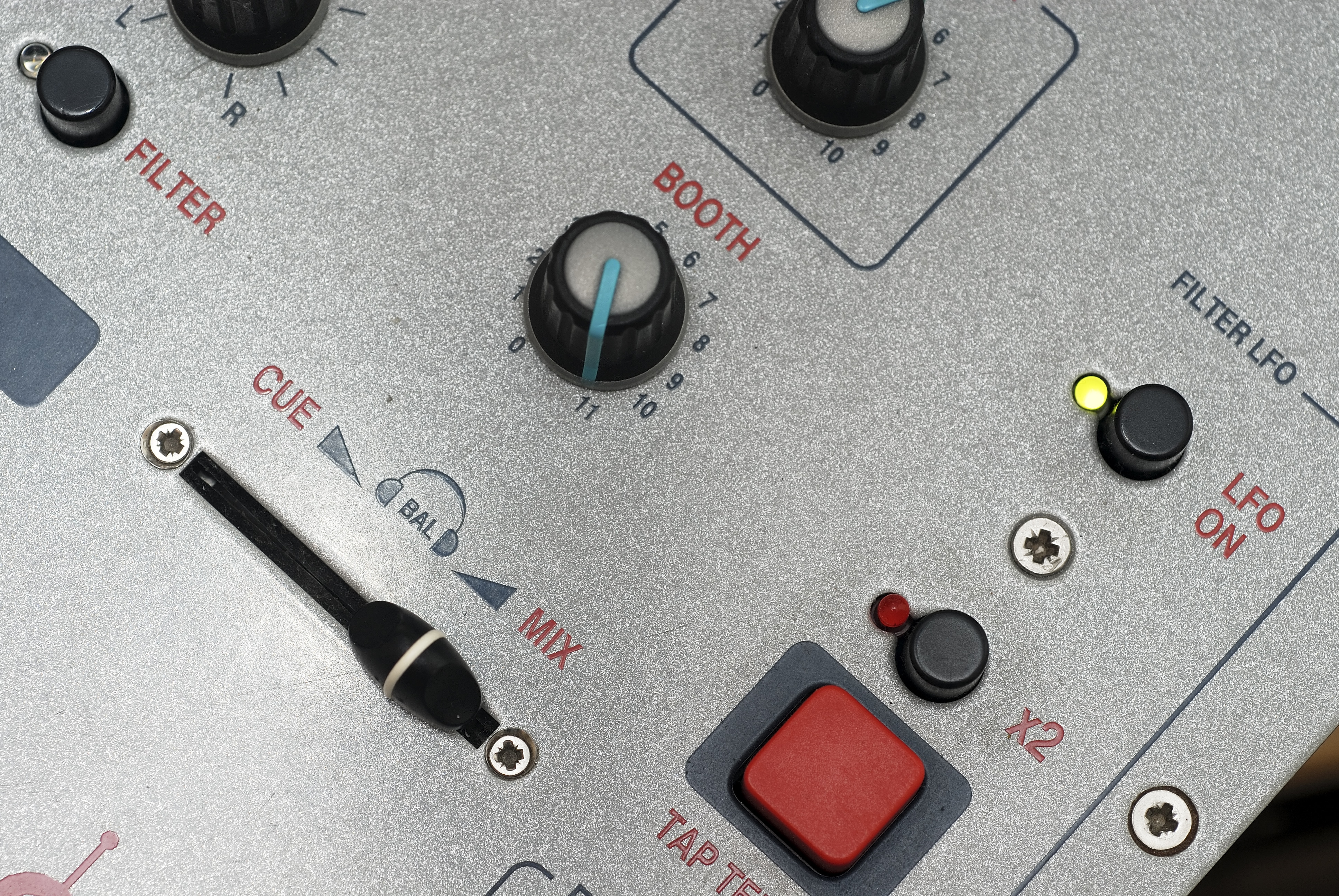 Cue vs. Queue the Music – The Difference

When used with the music, their meanings hold in a particular context. Let’s get into details, shall we?

This one is a pretty common phrase, and people generally use it when they are getting their music ready for playing when they want it to.

People use this phrase when directing someone to start the music. So, when someone says it, they ask you to start playing the music.

On the other hand, this term is not commonly used. Nevertheless, using these terms is also correct in a technical way. You will find this phrase more commonly in the UK than in the US. Queue means lining up different songs in a playlist.

So technically, you are asking to line up your playlist. You are talking about lining up the playlist to play the music this time. While it means suggesting playing the music.

Cue vs. Queue the Music – The Good Thing

The good thing is that no matter what word you speak, the listener will always hear the same thing. Both these terms are homophonic, so they sound similar.

So, there won’t be any confusion. The listener will only act as per the context. The problem comes when you are writing these terms.

You will have to be extra cautious about the spelling when you are specific about the terms you use. If you use these words interchangeably, you might change the meaning of the sentence entirely.

Using both these terms when speaking might not be an issue. But when writing them, you have to be careful. Using them in the wrong context might result in frustration or mockery.

Therefore, you need to be more careful in their use and vigilant about the context you are using them in.

In simple words, “queue a song” is not commonly used. But it means lining up a song in a playlist. “Cue a song” means asking someone to play the music.

We hope that now the difference of meaning between “queue” and “cue” along the contexts in which they are used is clear for you to understand.

pinterest
Related Articles
Line In Vs. Mic In – What’s The Difference?
What’s Normalize Audio? – Should You Do It?
What Equipment Do You Need to Make Beats?
Is Audacity Safe or Is It Spyware?
What is Hi-Fi Audio and Is It Even Worth It?
Leave a Reply Cancel reply
Experts Advise
1
line in vs mic in
2
normalize audio
3
equipment to make beats
4
hi fi audio
5
audacity safe
More Research on Studio (Recording)
microphones for youtube
Most popular
2
usb microphones for recording
3
piano microphone
4
analog mixers
5
midi drum pads
Navigation